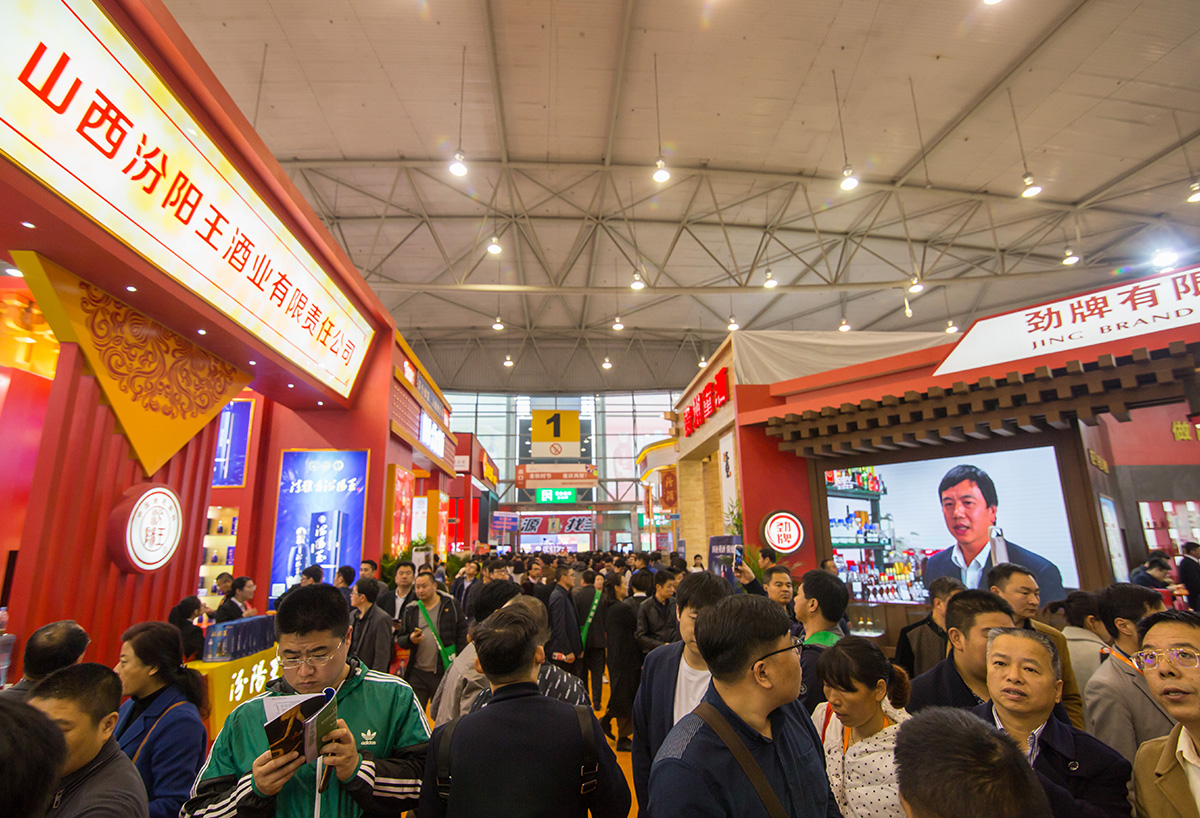 The Chengdu wine and spirits fair, the biggest trade fair for alcoholic beverage inside mainland China, has announced its new dates in May after being postponed from March, the organizer has announced yesterday.

The fair which was supposed to take place in March was postponed due to the deadly novel coronavirus as reported by Vino Joy News.

It will now be scheduled to take place from May 21 to 23 in Chengdu, the capital of China’s southwestern Sichuan, but impacts of the fair are expected to be lessened under the threat of COVID-19 resurgence in mainland China even though the country had managed to contain the spread.

The satellite fairs at various Chengdu hotels that usually run on the sideline of the main Chengdu wine and spirits fair will be held from May 16-20, according to the organizer.

The China Food and Drinks Exhibition (Chengdu), commonly referred to as Chengdu wine and spirits fair, on average would welcome 150,000 trade visitors each year and generate around RMB 20 billion (US$3.17 billion) in sales. It is considered arguably the most important wine and spirits fair inside mainland China for its sheer visitor number and scale.

Although China has reported zero domestic cases in the past few days, the threat of second wave infection is still high, as health experts inside the country warned.

Hubei province, the hardest hit province in China by COVID-19, has lifted a two-month lockdown after it reported zero confirmed cases. Wuhan, the epicenter of the COVID-19 in China, will lift the lockdown on April 8.

Chinese premier Li Keqiang on Monday also warned local governments not to cover up new cases of COVID-19, and “not cover up reports for the sake of keeping new case numbers at zero”.

0 comments on “Chengdu Wine and Spirits Fair rescheduled in May”